As Salaam Alaykum and Hello From the Editors!

To celebrate Eid Al Adha and Dhul Hijjah we're offering 25% off everything! We recommend ordering early as possible to receive your order in time for Eid.

For inspiration and fantastic gift ideas here are our recommended books on Hajj and Umrah.

We are also offering a new selection of discounted eBooks, scroll below to see what we have to offer!

“Lo! Indeed the world is cursed. What is in it is cursed, except for remembrance of Allah, what is conducive to that, the knowledgeable person and the learning person.” — Jami` at-Tirmidhi 2322

Morals and Manners in Islam 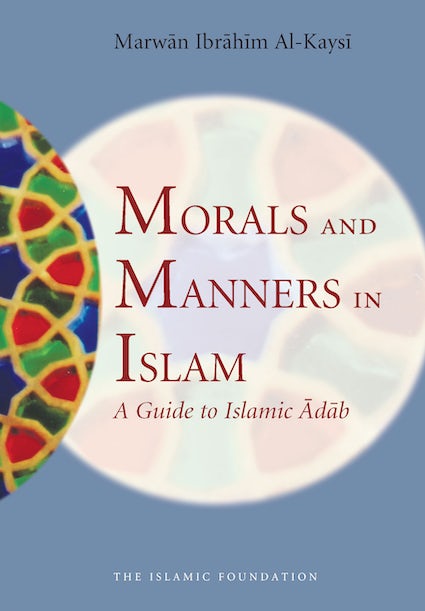 A compendium of rules regulating Islamic conduct at the personal, familial and social levels. Essential reference for every Muslim family.

Four Key Concepts of the Qur’an 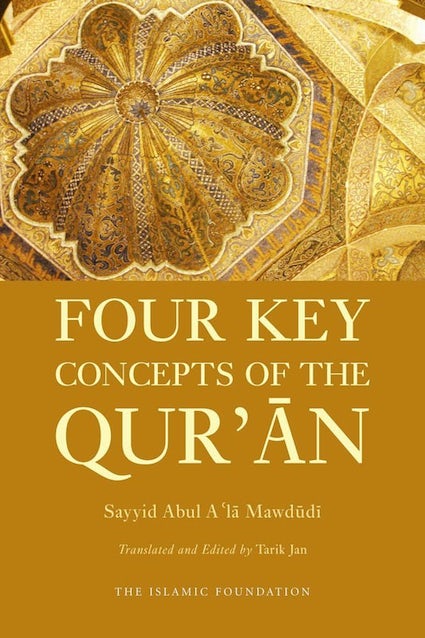 This book elucidates these basic Qur’anic concepts: ilah, Rabb, Ibadah and Din in order to bring out fully the Islamic way of life, as distinct from other perspectives. This elaboration goes a long way in developing a sound understanding of the Qur’an. It also explains the man-God relationship in Islam, guiding Muslims on how to lead their lives

Medical Miracles of the Qur'an 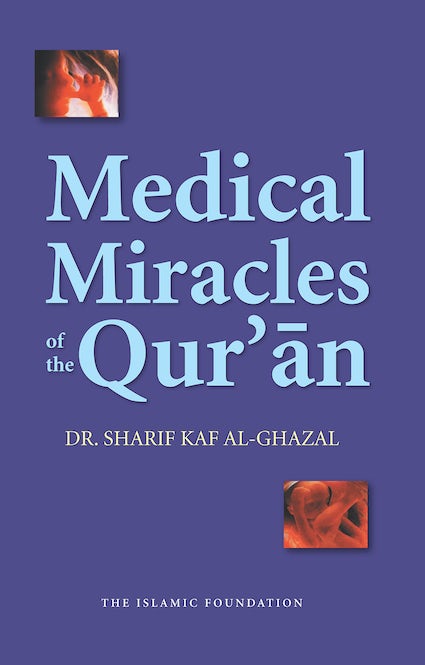 Splitting the Moon – A Collecting of Islamic Poetry Splitting the Moon tracks Joel Hayward's intriguing journey into Islam, his fascination with the mysteries of faith, his experiences and observations as a Western Muslim, and his thoughts on the state of the Ummah (Islamic community) today. He writes his poetry to capture events each day in the way that some people keep a diary, both deeply personal and reflective.

The Duties of Brotherhood In Islam 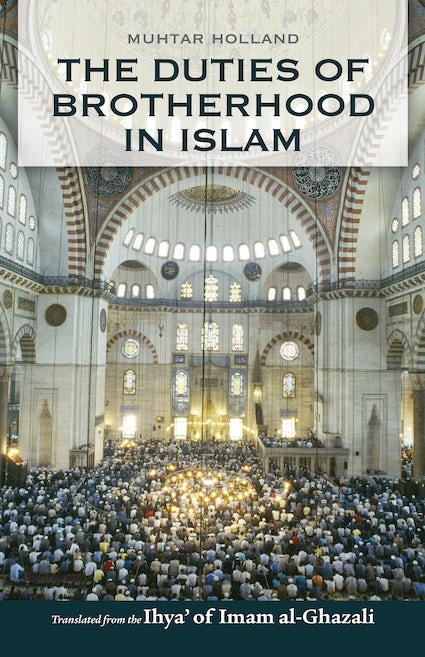 Imam al-Ghazali explores the meaning and significance of fraternity in Islam in this brilliant essay from his seminal work, The Revival of the Religious Sciences, which covers material assistance, personal aid, holding one's tongue, speaking out, forgiveness, loyalty, sincerity, and informality.

The Qur’an An Eternal Challenge A valuable work for gaining a better understanding of the Qur’an that demonstrates how the Qur’an stands out as a divine work, surpassing all products of the human mind.

A Race to Prayer 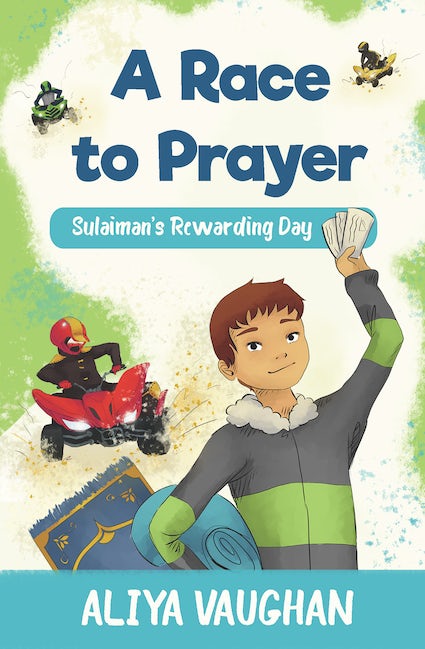 Nothing is going right for Sulaiman. He just wants to have fun but something always stops him. First it’s the prayer, then it’s the rain and then the car breaks down just as he is leaving to watch the quad bike races. He eventually gets to the stadium but then prayer time comes back around. When he is finally ready to settle back into his seat something frightening happens and Sulaiman soon realises the blessings of a perfectly-timed prayer.

Zak and His Little Lies 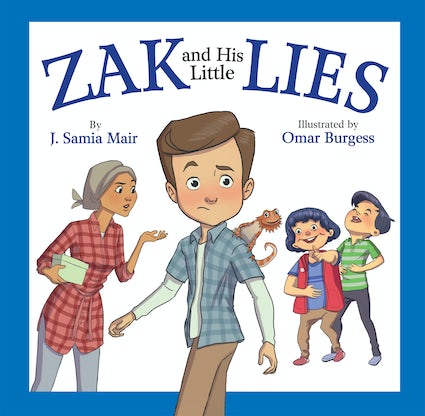 Zak is on his final warning. If he tells one more lie, however little, he won’t be going to the skate park with Baba and Hana.

With one job left to do, what could go wrong? A lot, it turns out, including an encounter with two bothersome boys, being chased by a mighty animal called Moose, and an adventurous lizard called Dwayne.

A Treasury of Ghazali 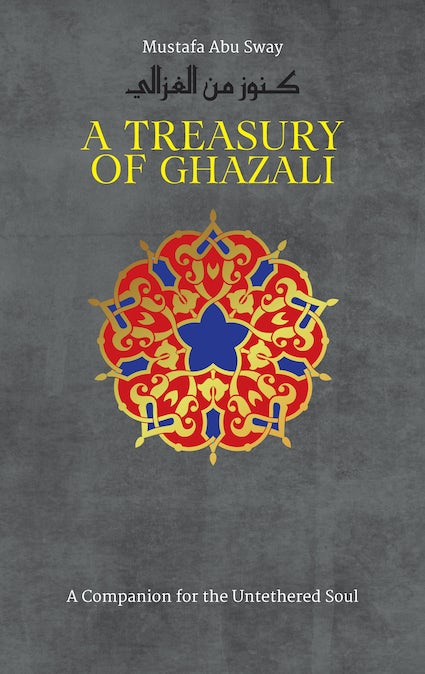 This collection of short wisdoms from the works of Imam al-Ghazali reflects the broad range of his brilliant intellectual thought. With an emphasis upon literary quality, concision, and concentration of meaning, each aphorism is full of value and significance and typifies the tradition of qawa'id (legal maxims) in the Islamic intellectual sciences. A commentary accompanies each maxim unraveling its wisdom.

To Be A European Muslim Tariq Ramadan addresses some of the fundamental issues born of the several million strong Muslim presence in Europe in our times. Based on a thorough study of Islamic sources, it seeks to answer basic questions about European Muslims' social, political, cultural, and legal integration.

Prayers Of The Pious Thirty short prayers taken from the teachings of the Prophet Muhammad by one of America’s most influential Muslims, Omar Suleiman.

Signs On The Earth 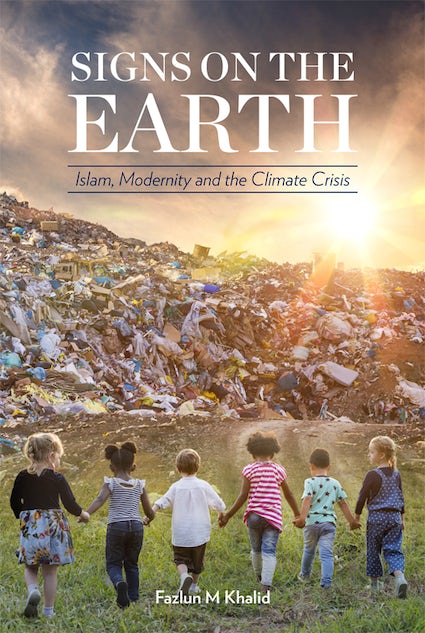 Islam, Modernity and the Climate Crisis. A major study of environmentalism and Islam in practice and theory, with an historical overview that sets out future challenges, including reformulating the fiqh or Islamic legal tradition to take the ecological dimension seriously. In arguing that modernity, consumerism and industrialisation need to be rethought, alongside an appeal to reconnect man and woman with creation in the divine order, this book has the potential to transform a generation.

Women In The Qur'an Today, the issue of Muslim women is held hostage between two perceptions: a conservative Islamic approach and a liberal Western approach. At the heart of this debate Muslim women are seeking to reclaim their right to speak in order to re-appropriate their own destinies, calling for the equality and liberation that is at the heart of the Qur'an.

However, with few female commentators on the meaning of the Qur'an and an overreliance on the readings of the Qur'an compiled centuries ago this message is often lost. In this book Asma Lamrabet demands a rereading of the Qur'an by women that focuses on its spiritual and humanistic messages in order to alter the lived reality on the ground. 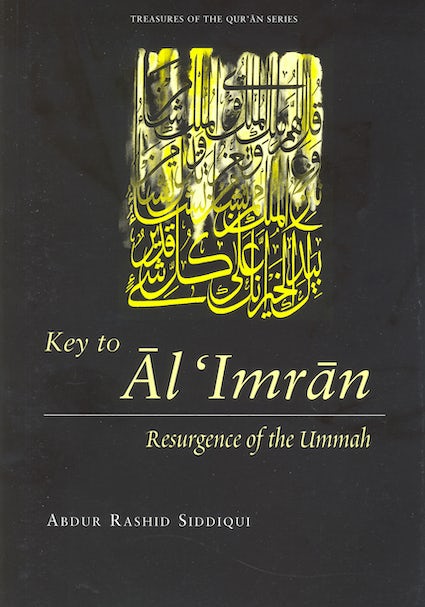 This book provides a thematic study of Surah Al-Imran. A commendable work which brings out energetically and effectively the relevance of this Surah to our times.