Al-Adab al-Mufrad, an anthology of 1329 hadiths (recorded actions and sayings of the Prophet Muhammad), is a treasured work in Muslim history by one of its most respected scholars, Imam Bukhari (809-870), whose role in presenting the most trust-worthy teachings of the Prophet Muhammad place him head and shoulders above all others in this area. In preparing this selection of hadiths Imam Bukhari aimed to set out a guide for moral conduct, based on the Prophetic example, and that of Muhammad’s closest companions. 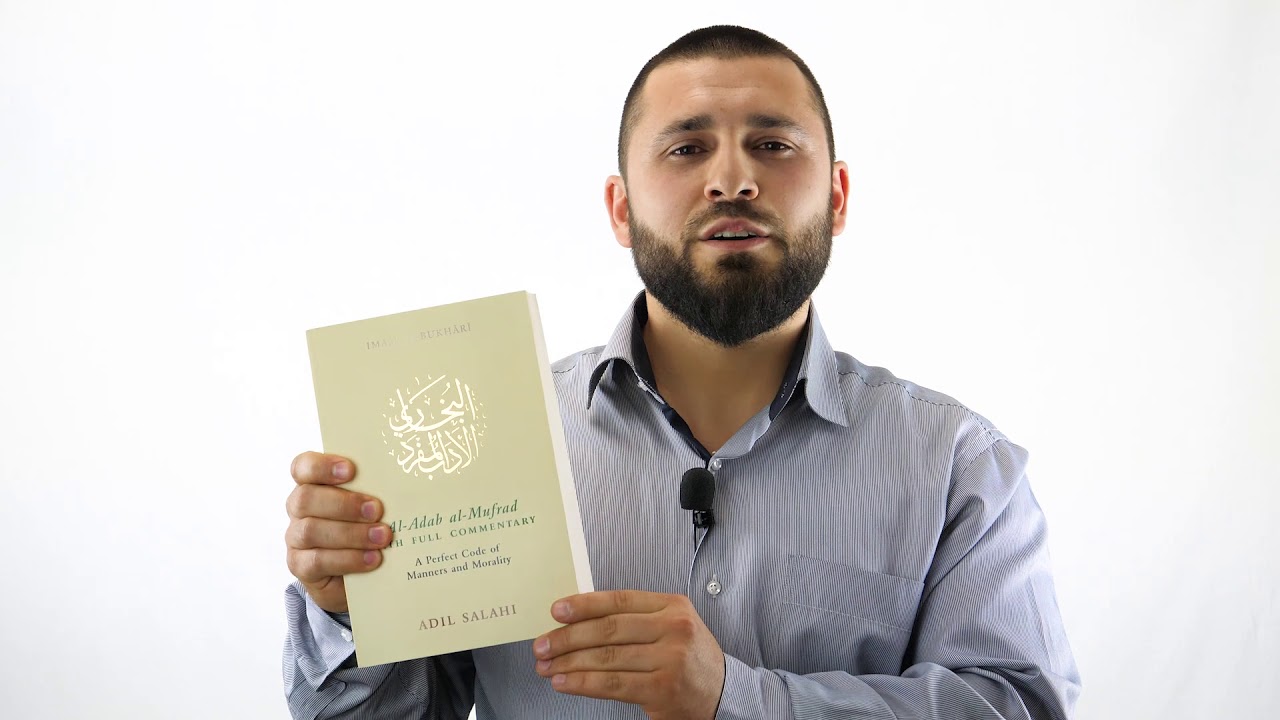 All of the hadiths are directly related to the standards of manners and morality Islam wants to prevail, and Muslims throughout the world have been guided by it since its preparation over a millennium ago. What distinguishes the present work is that it includes a contemporary commentary on each topical collection of hadiths, clearly emphasising the relevance of the Prophet’s teachings in our modern and complex societies.

This pioneering addition marks it out as perhaps the first English work commenting on and explaining a full anthology of hadiths. The translator and author of the commentaries, Adil Salahi, has a long history of research in the Seerah and Hadith, and he has written extensively on both. Read a sample below!

About the Author Adil Salahi's writings include the acclaimed Muhammad: Man and Prophet and Pioneers of Islamic Scholarship, and the English translation of the 18-volume In the Shade of the Qur'an. His main career has been in radio and print journalism, and for over 30 years he was editor of 'Islam in Perspective', a twice-weekly full-page column in the Arab News, a Saudi daily newspaper.

A complete, newly translated edition of al-Adab al-Mufrad, the most famous collection of Prophetic traditions on manners and morals, with a pioneering commentary by Adil Salahi.