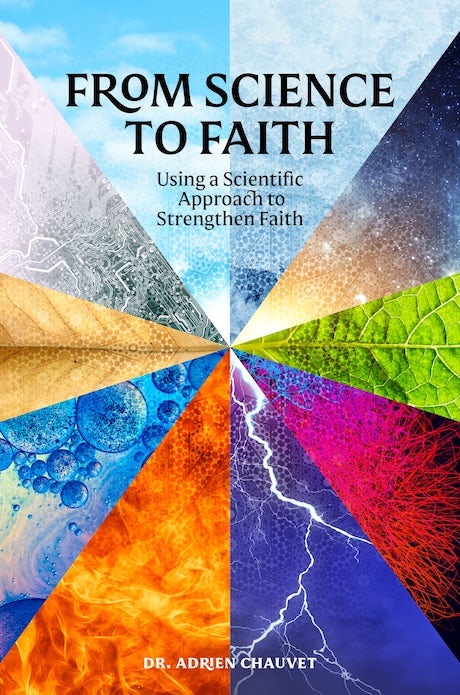 From Science to Faith
Rich in reflection, this book provides answers to a fundamental question: How can we approach faith using scientific methodologies and frameworks?
From Science to Faith takes the reader on a journey across various themes such as the weather, electrons, waves, photosynthesis and the origin of life. But beyond scientific themes, it also addresses metaphysical themes, such as freewill, predestination, good and evil, success and failure, renunciation, engagement and evolution.
The aim of the book is not to convince the reader using peremptory arguments. Rather, it urges the reader to observe the world, to be attuned to spirituality, to understand that the Signs of God do not lead to the same path.
9781847741950 - Paperback The Prophet of Mercy
This short and wonderful book provides 70 examples of difficult situations from the life of the Prophet (sws) and the wisdom with which he faced each and every struggle. May it offer many enlightening lessons from the Seerah of the Prophet of Mercy (sws).
Our life in this world is a trial. We will experience ups and downs and face difficult situations. Who better to learn from than our beloved Prophet (sws), our guide and a role model to emulate in our daily lives.
9781847741721 - Hardback The Qur'anic Prescription - Unlocking the Secrets to Optimal Health
What are the hidden Qur'anic gems that lead to optimal faith, success, taqwa and overall health? Allah has given us the answers. He has taught us how we eat, drink, sleep, behave and live -- all to maintain perfect balance and harmony.
The latest evidence-based research shows that when we live according to Qur'an and Sunnah, we can optimize our brain and body function, unlocking the secrets to optimal physical, mental, emotional, social and spiritual health.
Paperback - 9781847741615 The Parables of the Qur'an
The Qur’an is the word of Allah, it is the most eloquent and best of all speech. The Qur’an uses different rhetorical devices and parables to convey its message.
Allah conveys to us facts, stories and examples as well as guidance and warnings throughout His book. Allah says in the Qur’an: ‘We have given every type of parable in this Qur’an so that they can understand and think’. This beautiful book will take 28 parables and aphorisms in the Qur’an and explain their context and meaning in order for us to understand, reflect and change our lives.
9781847741790 - Hardback Meeting Muhammad ﷺ
Through 30 beautifully detailed chapters with narrations from companions, take a journey from only knowing about Muhammad (sws) to knowing him and loving him and feel what it was like to be a companion of his in this life and strive to be companions of his in the next.
9781847741776 - Hardback 40 Hadith on Community Service & Activism
This book is meant to be a Muslim’s handbook to change the world. It provides the most relevant Hadiths that Muslims in the 21st century and beyond need to maximize their potential, serve their community, and leave a legacy. Aided with a commentary and a list of actionable items for each hadith, these hadiths provide a framework that answers the most relevant questions for activists and community leaders: The WHY (The spiritual element), the WHAT (the social and political responsibility), the HOW (The Fiqh and Adab guidelines), the WHO (tips on building successful teams), and the WHILE (self-care advice). For all those who have goals beyond their own selves and aspire to make an impact, guided by prophetic wisdom, this book is for you!
9781847741592 - Paperback 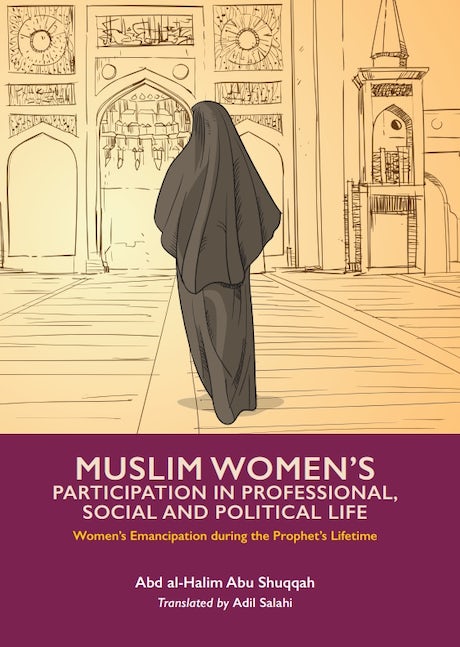 Participation in Professional, Social and Political Life (Volume 3)
In volume 3, the author showcases women's participation in politics and professions in the early Muslim society established by the Prophet.
9781847741691 - Paperback Attire & Adornment (Volume 4)
In Volume 4, the author shows that Islam honours women in all that it makes permissible for a Muslim woman to wear and with what she may adorn herself.
9781847741813 - Paperback The Debate on Participation in Social Life and on Face Uncovering (Volume 5)
The author starts a debate taking two full volumes to answer the objections that are often raised concerning social mixing and keeping a woman's face uncovered in Muslim society. This is a tradition in Islamic studies, when scholars present their views in opposition to other scholarly views. They state the view they disagree with, showing its basis and the arguments that are stated in its support before responding to it.
The author gives an in-depth study showing that the rulings that were specific to the Prophet's wives are not addressed to other women. Therefore, emulating the Prophet's wives in these particular aspects is neither required nor recommended.
9781847741899 - Paperback The Debate on the Rule of Cause Prevention and It's Strict Implementation Volume 6
In this volume the author devotes this volume to a debate concerning the application of the rule of cause prevention. He shows that a strict and extremist application has been the reason for many restrictions that social tradition in many Muslim countries have imposed on women, depriving them of much that is permissible in Islam.
He cites clear evidence confirming that women’s full participation in social life was part of the Prophet’s guidance. His approach is always balanced between the freedom Islam gives to women’s participation in life’s activities and the need to adhere to Islamic regulations and values concerning attire and behaviour.
9781847741998 - Paperback 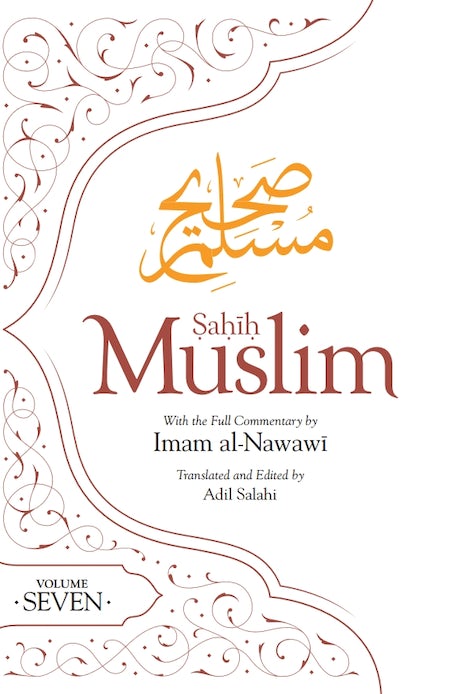 Sahih Muslim Volume 7
After the Qur'an, the prophetic traditions are the most recognised source of wisdom in Islam. Amongst the collected Hadith, Sahih Muslim is second only to the the collection of Imam Bukhari. With a commentary by Imam Nawawi, whose other works are amongst the most widely-read books on Islam, and translated by Adil Salahi, a modern scholar of great acclaim, this immense work, finally available to English readers, is an essential addition to every Muslim library, and for anybody with an interest in Islamic thought. Volume 7 contains the Book of I'tikaf and Book of Hajj Chapter 0-81
9780860378266 - Paperback
9780860378310 - Hardback Islam & Economics Shah Wali-Allah's Approach
Shah Wali-Allah was a great sufi scholar born in the Indian Sub-Continent in the 1700's. This book focuses on Shah Wali-Allah's thought from an economic perspective.
Chapters discuss his economic ideas, his contribution to Tadbir al-Manzil (household management), money and interest, as well as public finance and socio-economic development.
9780860378518 - Paperback 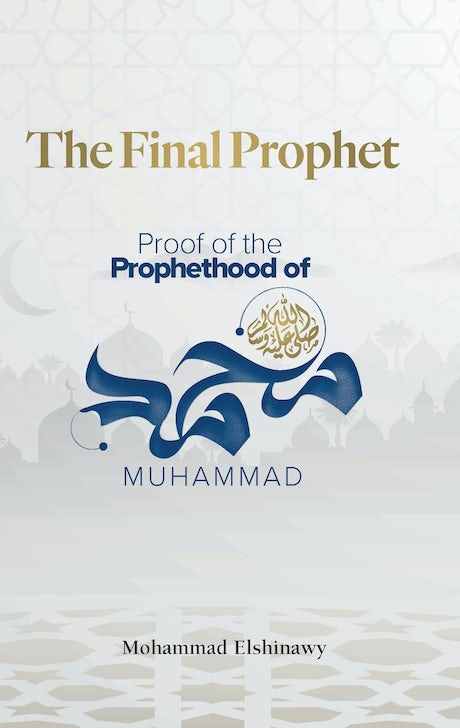 The Final Prophet ﷺ
In this book, Sh. Mohammad Elshinawy shares the multitude of proofs surrounding Muhammad’s ﷺ prophethood. There are abundant comprehensive rational pathways that lead to this one certain conclusion: Muhammad ﷺ was indeed the final messenger of God to this world
9781847742070 - Paperback
Back to Blog