Through History there is much we can take heed from, humble ourselves in and enlighten ourselves with. Prophet Muhammad (pbuh) said "there is no beauty better than intellect", we've taken a look at our own archive and selected some worthy books delving in the enriched Islamic history

Great Muslims of the West 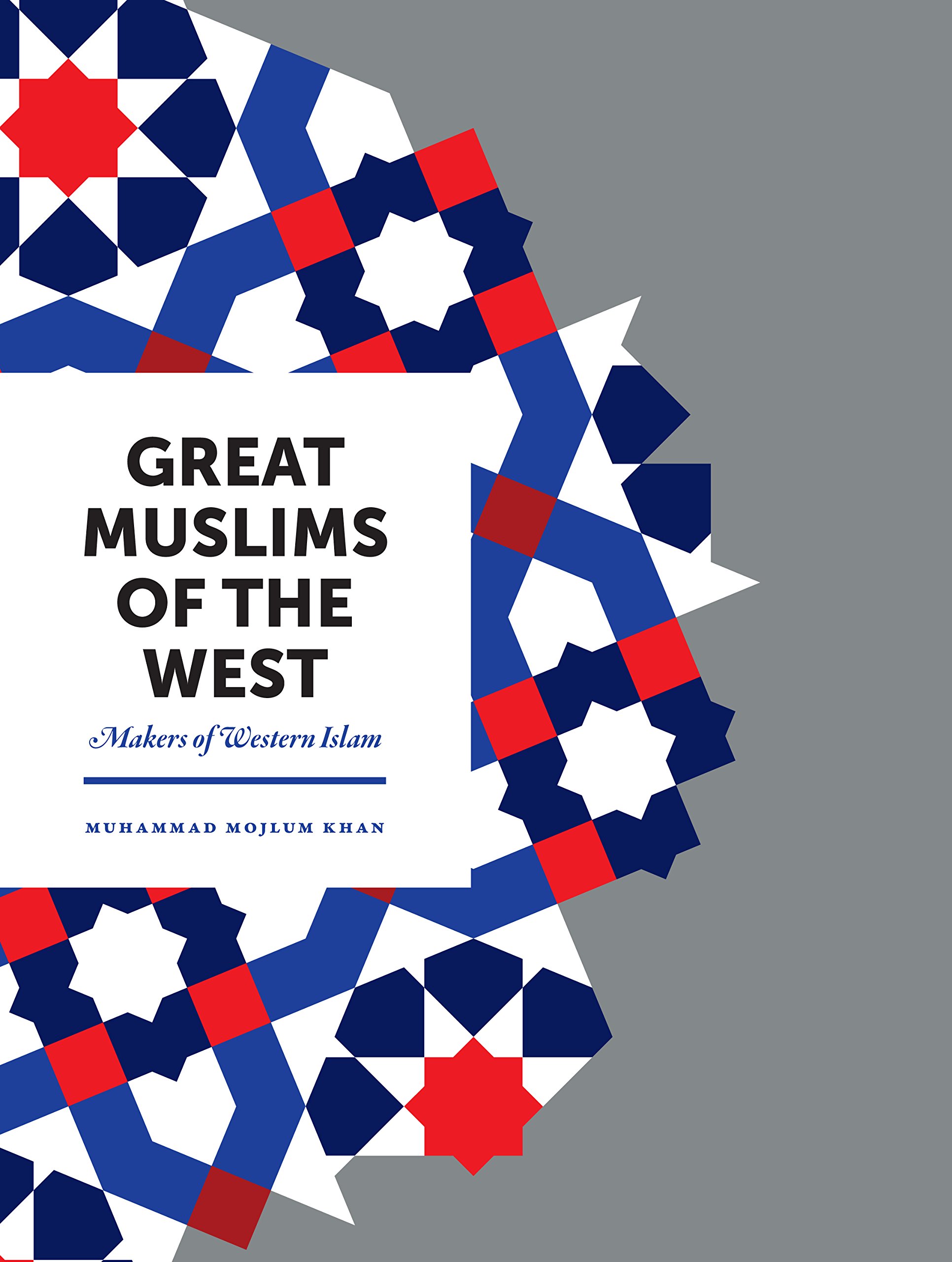 Muslims have lived in the “West” for hundreds of years, yet the lives of all but a few are little known. In this illuminating work, Muhammad Mojlum Khan sets out to change this by revealing the lives and impact of over fifty significant Muslims, from the founder of Muslim Spain in the eighth century to Muhammad Ali today.

This extraordinary book features biographies on the enslaved African Prince Ayuba Sulaiman Diallo, who was put to work in the tobacco fields of Maryland; Alexander Russell Webb, the voice of Muslims in Victorian America; and W.D. Muhammad, Elijah Muhammad’s son, who converted the Nation of Islam’s followers to an authentic version of Islam.

"Lyrical yet careful, this introduction to the Ottoman reality will soon become a classic of popular history-writing."—T.J. Winter, University of Cambridge

The Last of the Lascars 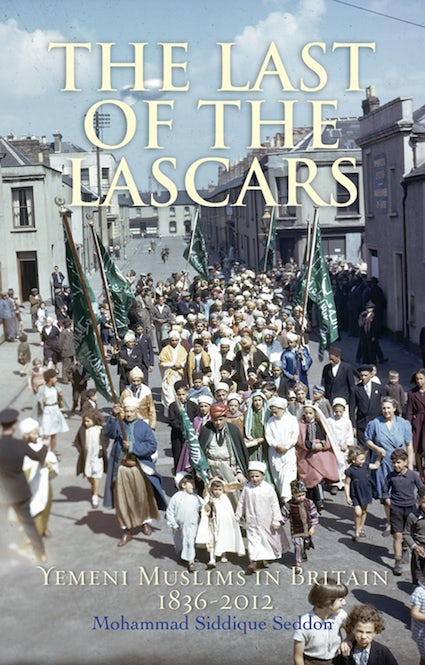 Originally arriving as sailors and later as postcolonial labor migrants, Yemeni Muslims have lived in British ports and industrial cities from the mid-nineteenth century. They married local British wives, established a network of "Arab-only" boarding houses and cafes, and built Britain's first mosques and religious communities.

A Journey Through Islamic History

Take a journey through Islamic history. Cover 1,500 years—full of pictures, illustrations, and maps, including a timeline.

A Journey through Islamic History tells you all you ever wanted to know about the history of the Muslim world from the Prophet Muhammad to Malcolm X in a short, accessible, and lavishly-illustrated format.

The concise Life Series features illustrations, photographs, and maps of the rich and diverse world, that produced these figures. 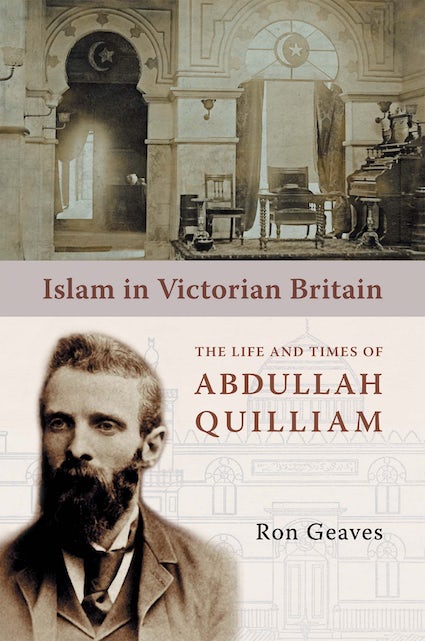 An entertaining biography of Victorian Britain’s most notable Muslim, Abdullah Quilliam, the Sheikh of Islam of the British Isles

This is the first full biography of Abdullah Quilliam (1856–1932), the most significant Muslim personality in nineteenth-century Britain. Uniquely ennobled as the Sheikh of Islam of the British Isles by the Ottoman caliph Sultan Abdul Hamid II in 1893, Quilliam was a charismatic preacher, lawyer, writer, and community leader.

More books on Islamic History can be found here!